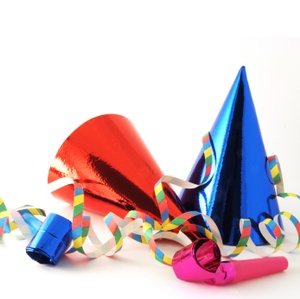 The fireworks are over, the champagne is long gone. You woke up refreshed and ready to go…or not. But regardless, it’s a new year – 2015. And here at Friend Grief, it promises to be a very, very busy one. That’s why, instead of ending 2014 with a list of accomplishments (and there were many, thanks to all of you), I thought I’d start 2015 with a list of plans:


Yes, it will be another busy year: sharing stories of people like you who grieve the loss of their remarkable friends. And as usual, you won’t be surprised to find that they use that grief to create a better life, not just for themselves, but those around them.


Wishing you all the best as we head into the great unknown of a new year: one that is full of possibility, excitement and hopefully, peace.
Posted by Friend Grief at 2:24 PM

Congratulations, Vicki, on all the true grit and persistence that have helped you reach this point. All I can say is Wow! I wish you ongoing success in 2015. You go,girl!

Thank you, my friend! Continued best of luck to you, too!